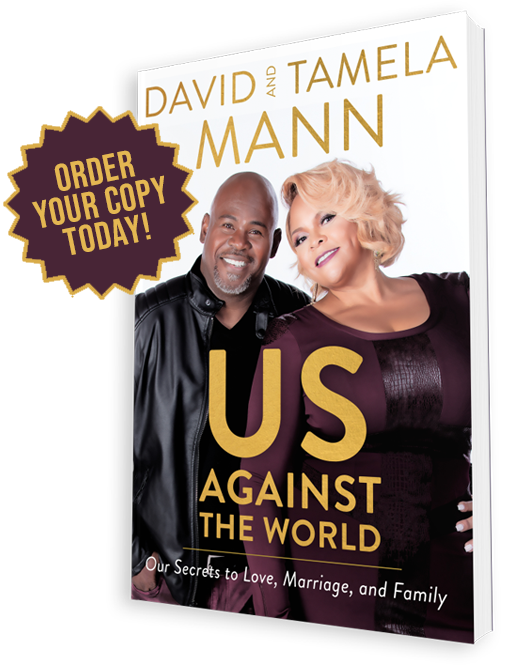 US AGAINST THE WORLD:
Our Secrets to Love, Marriage and Family

David and Tamela Mann are a dynamic husband and wife duo that have become household names across television and movie screens, on stage, and radio. David is an ingeniously funny and extraordinarily talented actor/comedian, screen writer, and director. His partner in life and business is Grammy® Award-winning superstar Tamela Mann. Audiences have come to know and love David and Tamela via Kirk Franklin and the Family and Tyler Perry film and television productions. They are known for bringing good old fashion family values, laughter and music to whatever they do.

Despite all the awards and accolades, David and Tamela agree their greatest accomplishment is their 30-year marriage. In Us Against the World: Our Secrets to Love, Marriage and Family, the couple shares their keys to maintaining a strong Christian marriage and family while juggling successful screen, stage, and music careers. David, Tamela, and their blended family of five adult kids and ten grandkids live in Dallas, TX.

PLUS, ORDER THE NEW JOINT ALBUM "US AGAINST THE WORLD: THE LOVE PROJECT" 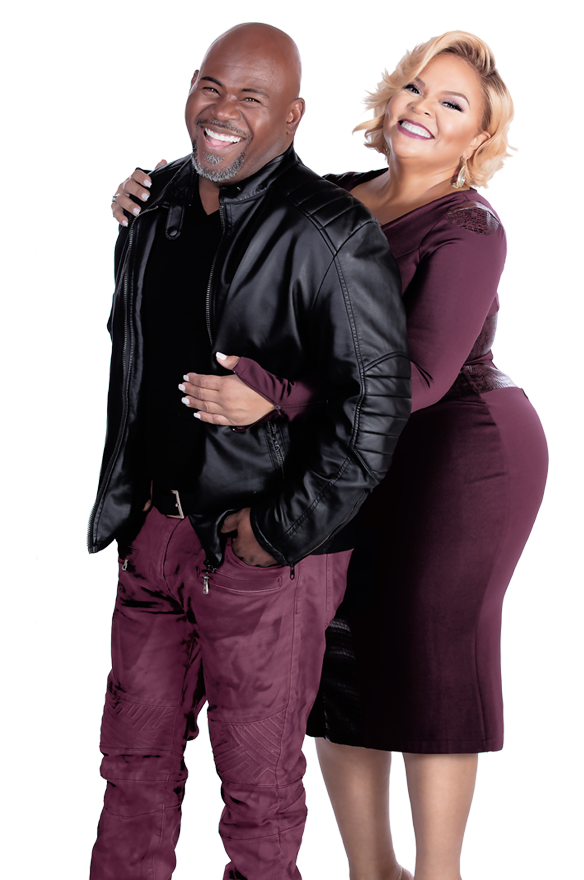 Select a retailer to order your copy today!